UES: We hear that the European tour is making good progress, can you remember some interesting moments on the road?

X-Coast: Yeah, the EU tour is pretty fun (and long). 26 dates in two months, constant travel and not a lot of sleep. Certainly, there are stories to tell. Many things come to my mind – weather the time I forgot my laptop at the club in Bielefeld and realizing that while almost departing the airport in Cologne, which is 3 hours away, resulting in a race against time to make the next flight to Italy, or is it the great hospitality of London’s “A Red Light, A Basement & A Feeling” crew, who made a special mango shrine behind the DJ booth. Is it the special 5.5hr long DJ set in Bassiani’s Horoom in Georgia, with ravers who just won’t go home or is it the time when crowd started climbing my DJ booth at Rare, Aberdeen to the sounds of Mango Bay, or someone constantly grabbing my ass during the set in Budapest. The best thing is that a friend gave me an idea of going around with an old Sony Handycam, so I have a lot of video recorded on there – we’ll see what comes out of it at the very end.

UES: What can we expect from you? Do you always play a single genre or do you like to play by the “feel”?

X-Coast: I’m always mixing different styles. Usually, I just decide on what I’m gonna play half an hour before the start of my set. It depends on the type of the night, the vibe I’m getting from the crowd and the promoters, what the DJ before me is playing, etc. I love pushing the tempo up, which comes as a surprise to some, knowing the typical X-Coast productions. I’ve dropped a lot of old skool Drum & Bass on this tour, and it mostly got good reactions, so we’ll see. Hope it’s gonna be fun for everyone.

UES: Can we find something on the Balkan scene that the New York City doesn’t have?

X-Coast: There is something special about the Balkans, but I must include the way further east, since I have played Kiev and Tbilisi as well. There is a common thread connecting these places. The crowd is very enthusiastic, the party hours are long, and there is no compromise – these are truly special places to perform in 2017. Of course, personally it’s great to play in the Balkan region, where the first X-Coast gigs happened. This crowd always had a chance to listen to the fresh X-Coast sound, before it was noticed in the western parts of Europe.

UES: Let’s talk about the X-Coast sound. What’s the most common stuff in your kits these days? Some specific genres?

X-Coast: When it comes to X-Coast DJ sets, it varies, but I’ve got my mind on Latin House and Tribal a lot these days. Also, some Techno/Trance, Electro, all sorts of Euro influences, Detroit, various types of Bass music, Ambient, video game music, and the list goes on..

UES: Do you get inspired for new music traveling on the tour? What has inspired you the most lately?

X-Coast: Maybe it’s not the shows as much as travel and exchanging experiences with different people that inspire the most. Yes, I have been trying to write some new tracks during a few days I have off in Serbia every now & then, but I think there’s gonna be a serious studio period after I come back to X-Coast. 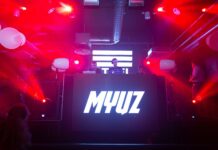 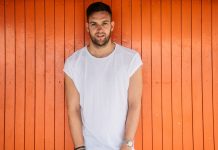 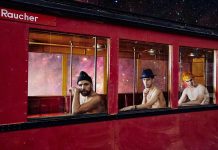 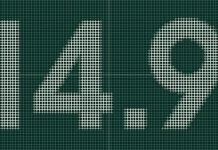 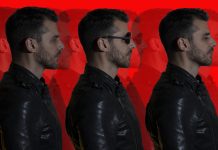 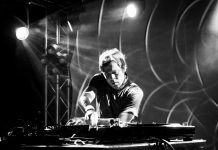